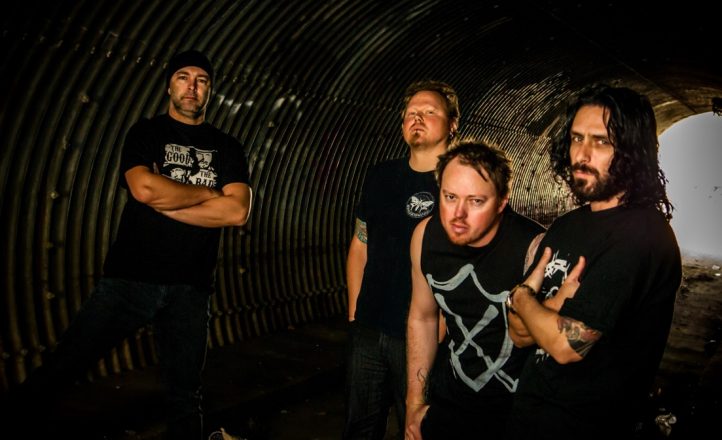 Formed in 1996 and with a string of acclaimed and successful albums to their name, the band is moving forward with a new chapter of their story. Delving into their catalogue, Segression has decided to re-record a bunch of live/fan faves with modern recording methods and make them available as free downloads alongside brand new songs. The group will no longer be recording complete albums; instead, they will be releasing tracks as they record them while concentrating on their always busy touring regimen.

Segression has four shows coming up soon: Canberra’s Metal Fiesta on Ocvtober 28 and three gigs with the reformed Superheist in Sydney, Brisbane and Melbourne.