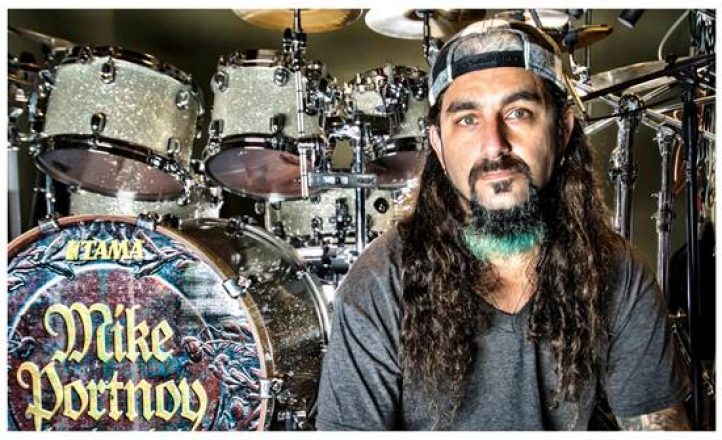 The former Dream Theater and Adrenaline Mob musician will be here to present an exclusive performance of his Shattered Fortress suite, the series of tracks he recorded with Dream Theater between 2002 and 2009 that discuss his battle with alcoholism. His band is filled out with members of Haken and the Neal Morse Band including Eric Gillette, Connor Green and Charlie Griffiths and will be part of a limited series of tours performing these tracks. Pre-sale tickets for the tour go live at 9am on May 9 through Metropolis, with general sales from May 11. 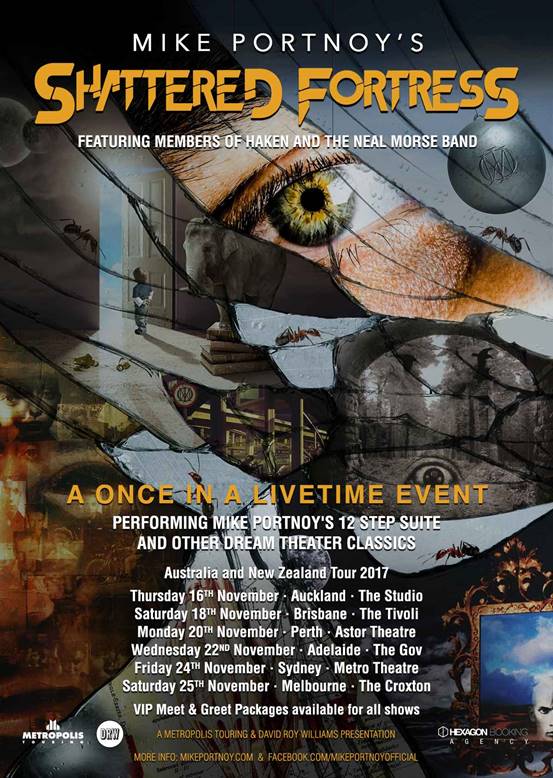