Singing and talking tour in January 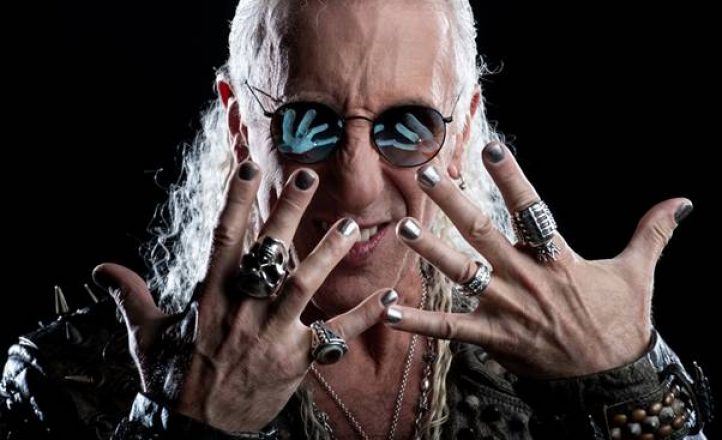 Metal legend Dee Snider is coming to Australia on a tour in January.

The Twisted Sister frontman and broadcaster is playing four shows – one spoken word, one musical – in Sydney and Melbourne. His performances on February 1 & 2 will be on stage with a full band. Tickets are on sale now. 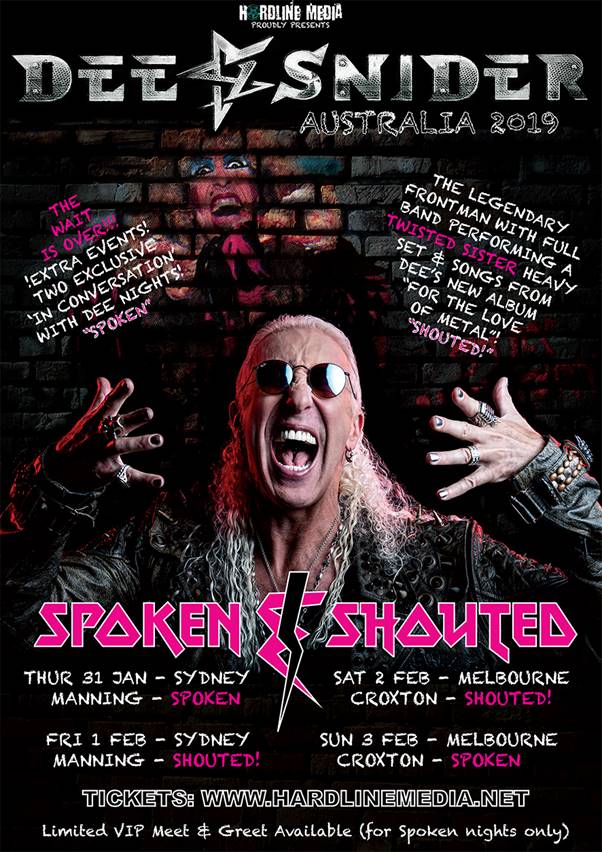