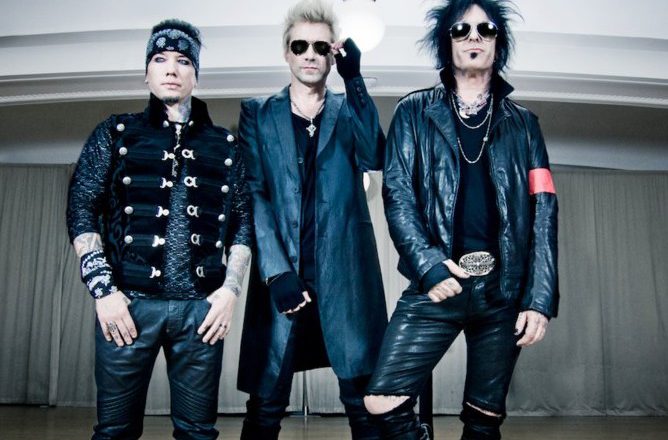 Sixx:A.M. has scored a Top Ten debut in the Australian chart with their new album Prayers for the Damned Pt. 1.

The first album of two to be released this year entered the ARIA Album chart at #9 this week. Check out our review here.

In other chart news, Iron Maiden’s latest album The Book of Souls has moved up from #34 to #27 this week as they tour through the country, and Immortalized by Disturbed holds steady at #7 after its second #1 appearance a few weeks back supported by their version of ‘Sounds of Silence’.