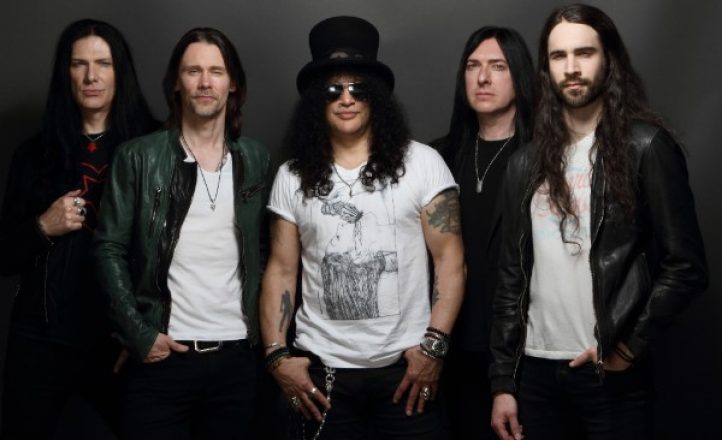 Slash with Myles Kennedy and the Conspirators

Hot on the heels of the release of his latest album with Myles Kennedy and the Conspirators, Slash has announced an Australian arena tour for early 2019.

The Guns N Roses guitarist and his band will do four shows from January 28. Tickets go on sale from noon, October 26.