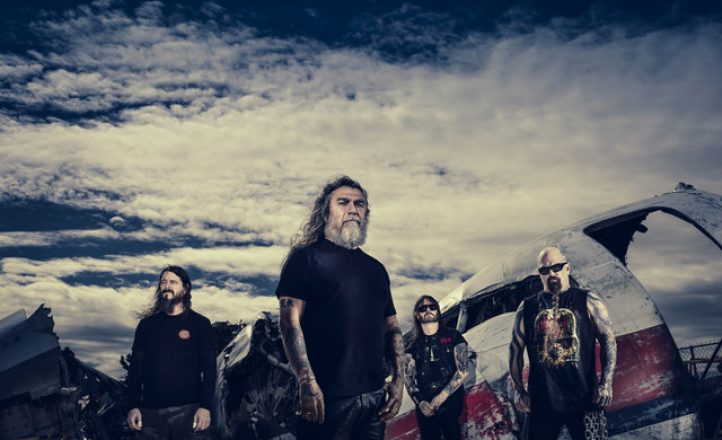 A comic book version of Slayer’s Repentless will be released on January 25.

Three books based on the trio of clips from the thrash legends’ most recent album will be made available through Dark Horse Comics. Featuring the art of Guiu Vilanova and Glenn Fabry, issue #1 is available for pre-order now from Nuclear Blast.