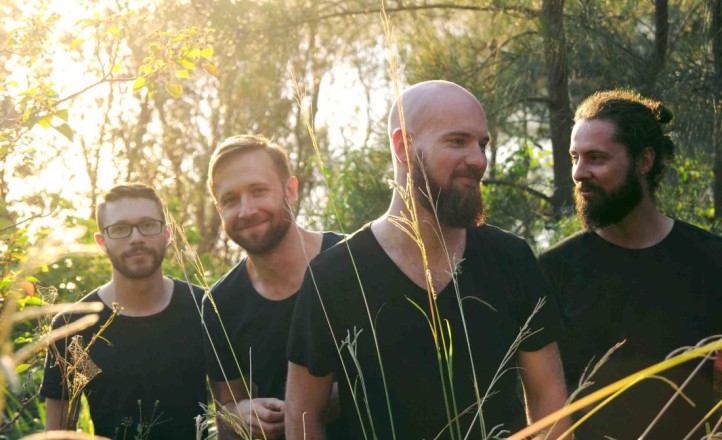 ARIA-nominated Sydney post-rockers sleepmakeswaves have launched a Pozible campaign to help fund their next album.

Following their successful campaign to fund Love of Cartography in 2014 the band have toured worldwide and shared the stage with Opeth, Karnivool, COG and more plus, as mentioned, scored an ARIA nomination in the Best Hard Rock/Heavy Metal category. The guys are now asking fans to help them raise $42000 to record and help support their touring efforts. To find out more and to make a pledge, go here.