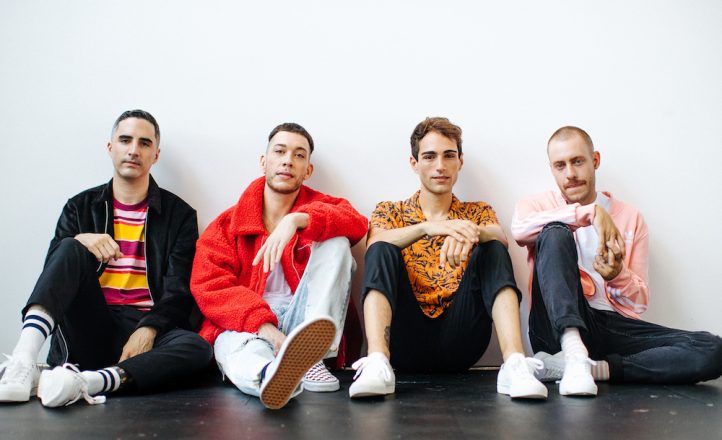 The band will be launching it at three intimate shows from October 20, with a limited-edition tour vinyl version of Rue available at each one. Tickets are from the band. Hellions will also be making an appearance at Resilience 2018 in Lithgow on October 13. The video version of their track “Smile” dropped yesterday. 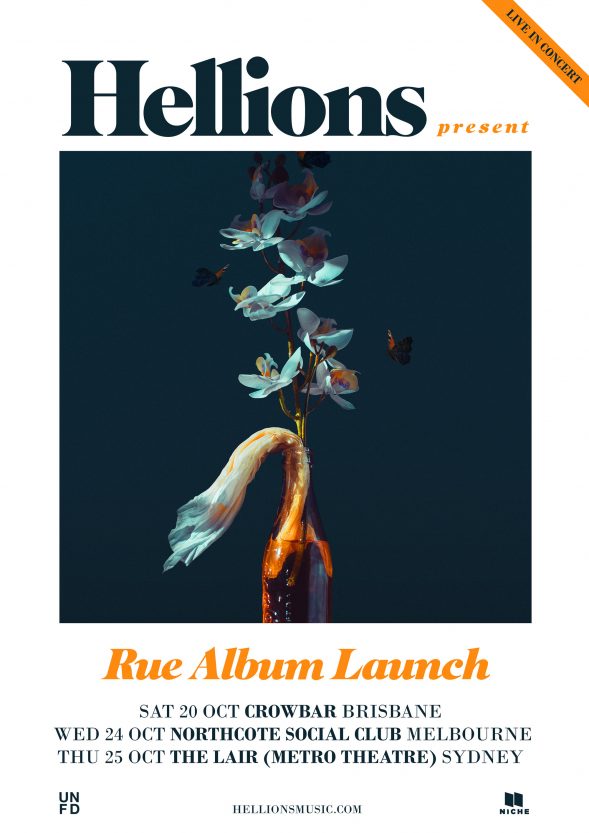