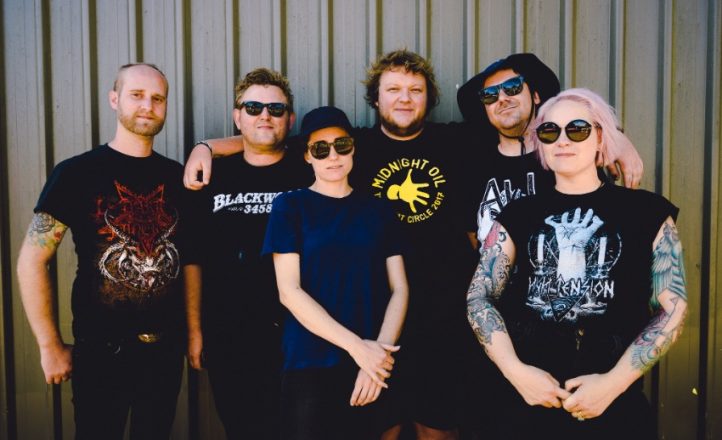 Fresh from wrapping up a huge year with a string of festival dates including the Falls Festival, The Smith Street Band has announced a massive national tour for March.

The Smithies will be touring nationally from March 17, covering every state and territory on a giant 26-date run. Tickets available from January 16 from www.thesmithstreetband.com 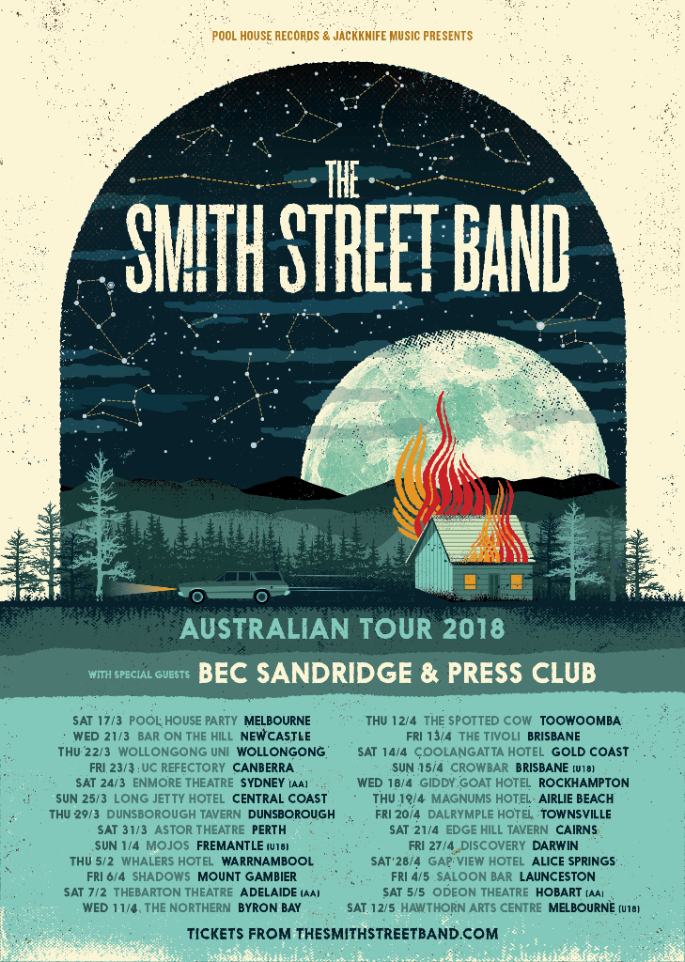