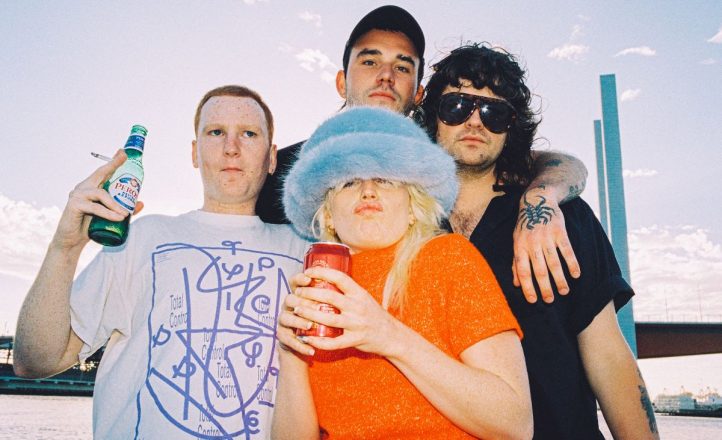 The unstoppable Amyl & the Sniffers aren’t slowing down.

Directly from a huge world tour, Melbourne’s favourite pub rock explosion is launching a huge national tour through July and August. The Comfort to Me tour kicks off in Brisbane on July 15 and winds through every mainland state and territory, including appearances at Splendour in the Grass, Blacken Open Air and wraps at the WinterWild festival in south eastern Victoria. 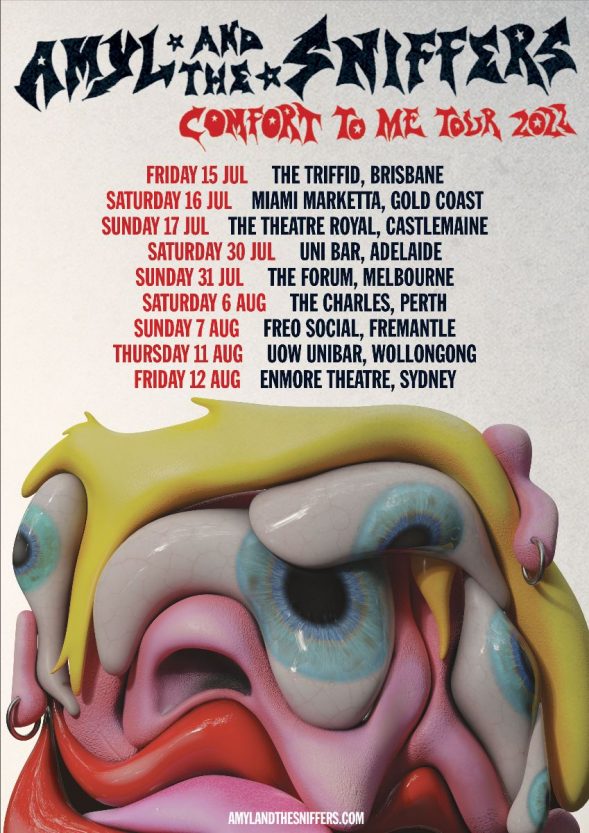