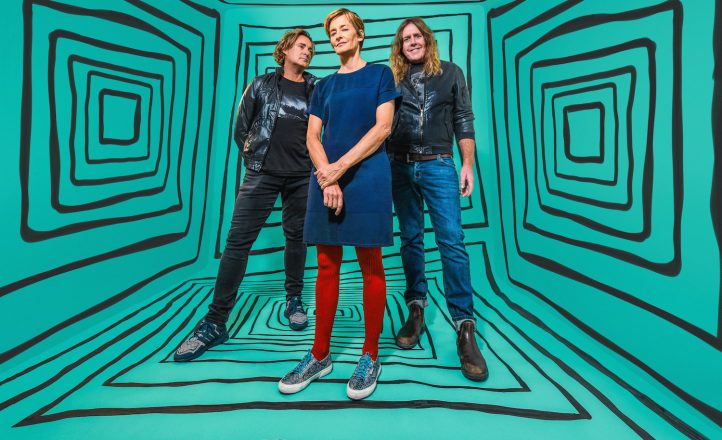 Aussie rock legends Spiderbait are making a glorious return to the nation’s stages.

In the wake of their career-spanning Songs in the Key of J album, released today, their new single My Car’s a UFO (see below) and their headlining stint at last weekend’s Halloween Hysteria show in Brisbane, the all-conquering trio will be on their first headlining tour since 2017 in June. In the lead-up, they’ll also be at Groovin’ the Moo at the end of this month. Grab tix to their shows here from April 21. 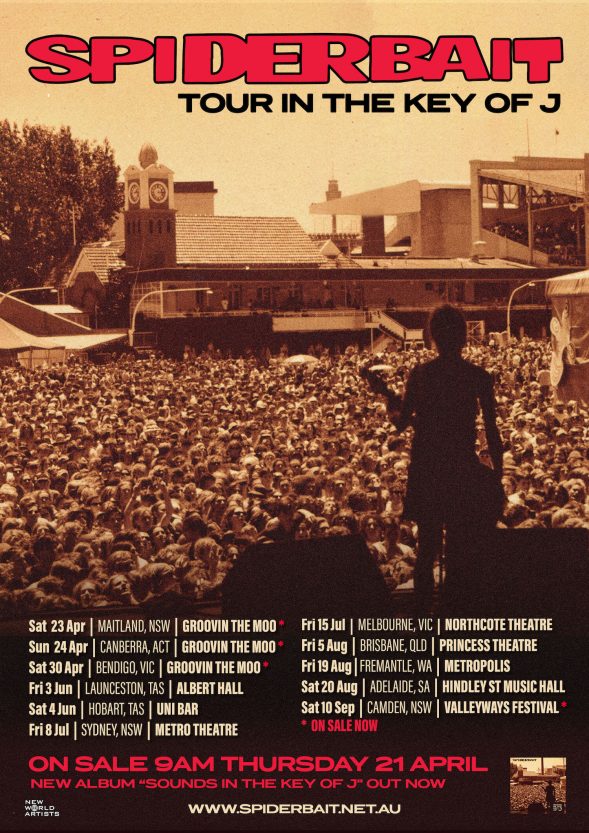