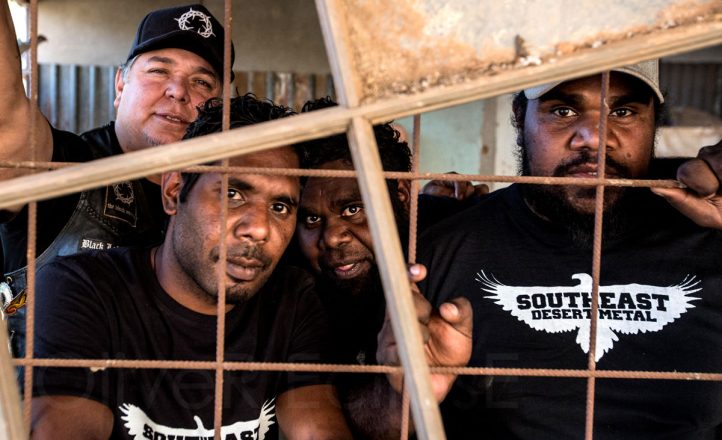 Australia’s most remote metal band have released their new album.

Breaking the Silence is the second album from Southeast Desert Metal, issued today along with the third single, ‘Healer’ which is about to make its debut on Rage this weekend. The album is now available from The Black Wreath.