Short tour before US run 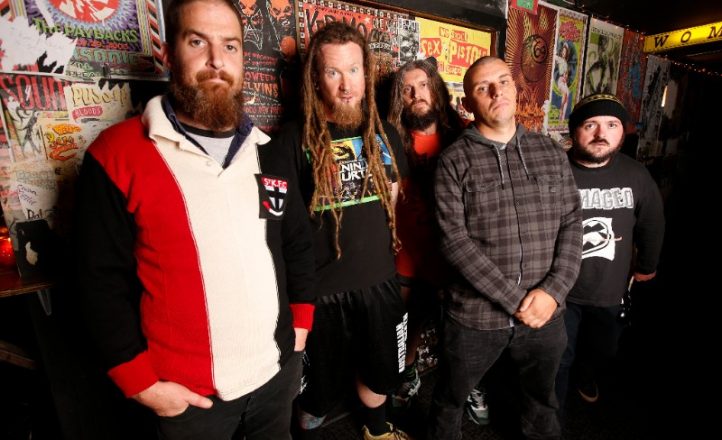 King Parrot are doing four shows ahead of their next US tour in September.

On July 21 they front up to the Bendigo Hotel twice, for an all ages show followed by a licensed gig later. After that, they’ll be in Warrnambool and Adelaide before taking off for another US jaunt. Get your tickets now. 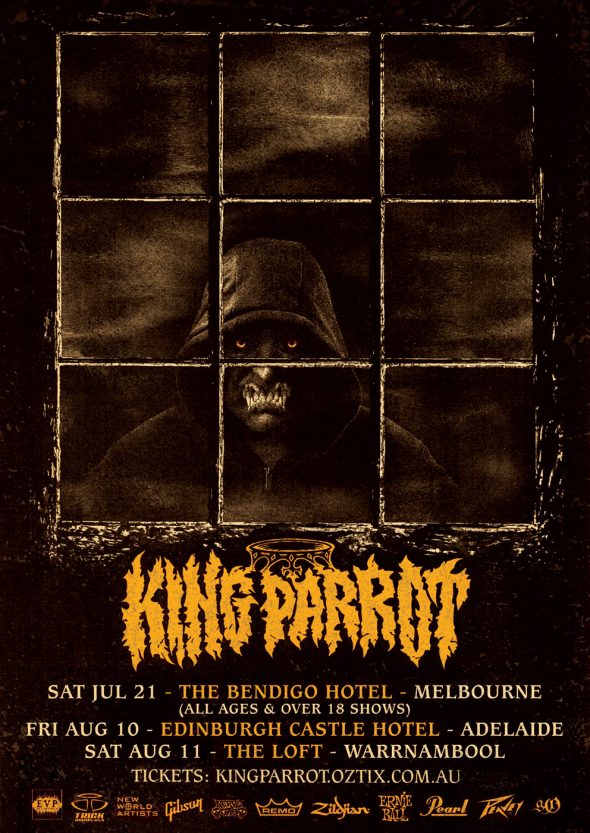