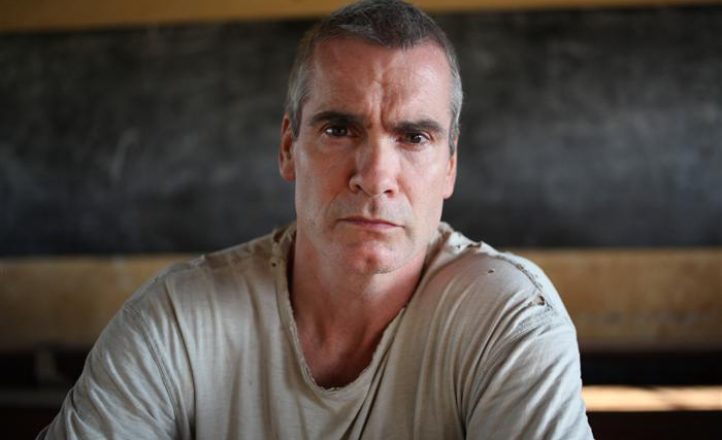 The Splendour in the Grass 2018 lineup is here and it’s another huge one. Headlined by the biggest name in rap, Kendrick Lamar and New Zealand songstress Lorde, the Byron Bay festival will no doubt sell out in seconds.

But let’s take a minute to delve into the heavier side of the bill. Playing a special one off performance, hardcore royalty Henry Rollins leads the lineup, followed by The Bronx who were only here late last year to destroy venues. There’s also Skeggs, WAAX, Franz Ferdinand, Hockey Dad, DMA’s, Marmozets, West Thebarton and DZ Deathrays. Hopefully we will see Murray Cook on stage with the boys. Last but not least, there’s Dune Rats and Friends. Who these friends are we don’t know, but we’ll be excited to see.