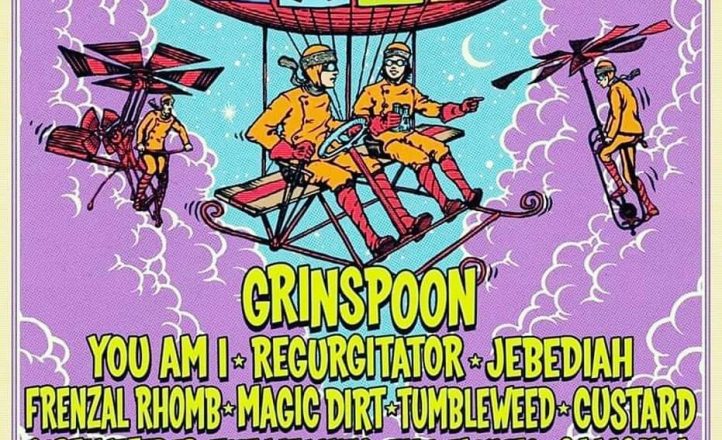 The twice-postponed Spring Loaded festival has been revived and expanded to be bigger than ever.

Originally a two shot deal in Sydney and Queensland’s Bribie Island, the event is now a touring festival between May and November this year! Featuring the cream of Australia’s 90s rock talent, Spring Loaded will play in Sydney, Cairns, Bribie Island, Adelaide, Darwin, Gosford, Wollongong, Perth and in Victoria. Grinspoon will appear at every show, with You Am I, Magic Dirt, Tumbleweed, Jebediah, Frenzal Rhomb, Regurgitator, Custard, Screamfeeder, the Meanies, the Fauves and Caligula also lining up on different dates. Head to the event’s website for ticketing information and more.