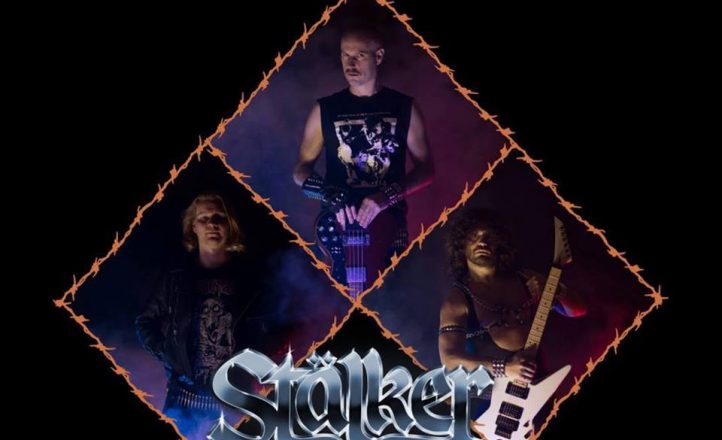 The silence has barely fallen since last year’s Steel Assassins festival and plans for this year’s instalment gave already been revealed.

The first band to be announced for the two-day Sydney metalfest is New Zealand trio Stalker, playing their first ever show on this side of the Tasman. Steel Assassins is on November 3 and 4 at the Bald Faced Stag Hotel. More acts will be announced in coming weeks.