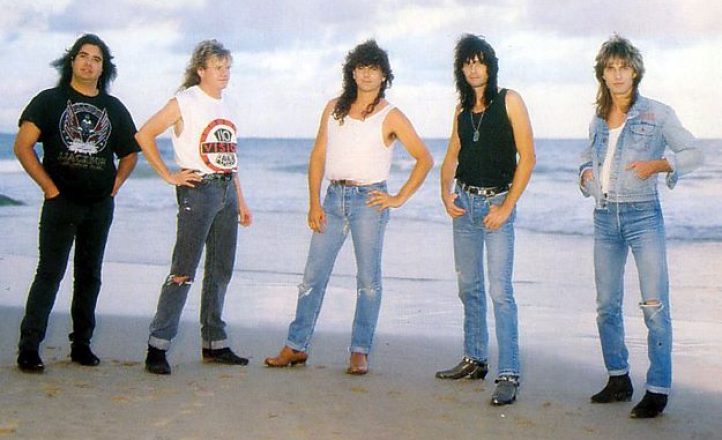 The line-up for this year’s Steel Assassins festival in Sydney has been announced.

Eighteen bands have been confirmed to appear at the fest at the Bald Faced Stag on November 3 & 4, headed up by 80s hard rock legends BB Steal. Widow from the US and NZers Stalker will make up the international contingent, with the rest of the line-up coming in from all around Australia: Dreadnaught, Night Legion, Sudden State, Hemina, Bengal Tigers, Ion Drive (their first Sydney show EVER), Hidden Intent, Demonhead, Friar Rush, Dracula, Mattersphere, Deraign, Purenvy, Panik and Snow Leopard fill out the bill. Sales details will be released soon!