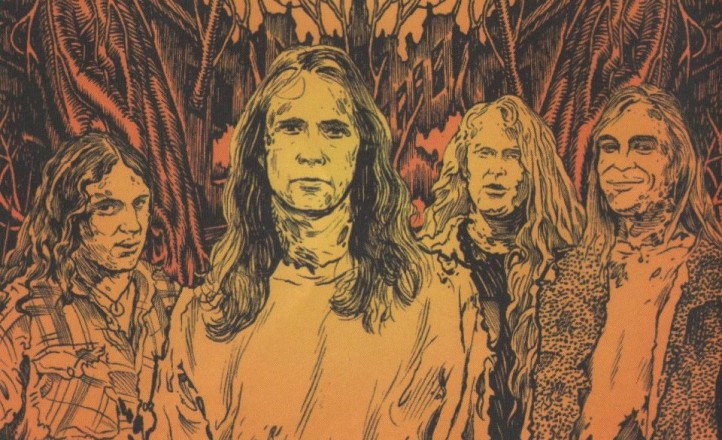 Returning for its fifth year, Sydney’s Steel Assassins festival returns in November with the first 12 bands announced on March 30.

Following the festival’s established tradition, this year the show will feature Sydney thrash legends Frozen Doberman reuniting for their first show since 2010, as well as New Zealanders Forsaken Age.

The rest of the talent comes in from around the country, including Elm Street, Darker Half, Harlott, Envenomed, Asylum, Awaken Solace, Fenrir, Dragonsmead, Espionage and Katana Cartel with more to be announced. Steel Assassins happens on November 4 & 5 at Sydney’s Bald Faced Stag Hotel. Keep in touch with the Festival’s Facebook page for ticketing info.