New tour announced for May 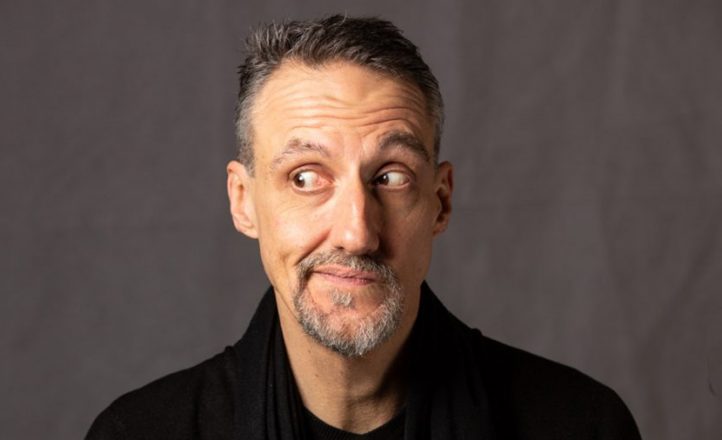 Australian comedy legend and heavy metal icon Steve Hughes is returning to the stage in May for six shows.

Co-inciding with both the Sydney and Perth Comedy Festivals, Steve will be doing his Are You Serious? show on two nights at the Factory in Sydney, the Powerhouse in Brisbane, the Regal Theatre in Perth, Adelaide’s Arkaba Hotel and the Athenaeum in Melbourne, kicking off on May 2. Steve’s incendiary comedy has always been conforting and sometimes alarming, but guaranteed hilarious. Full ticketing information is available from his website. 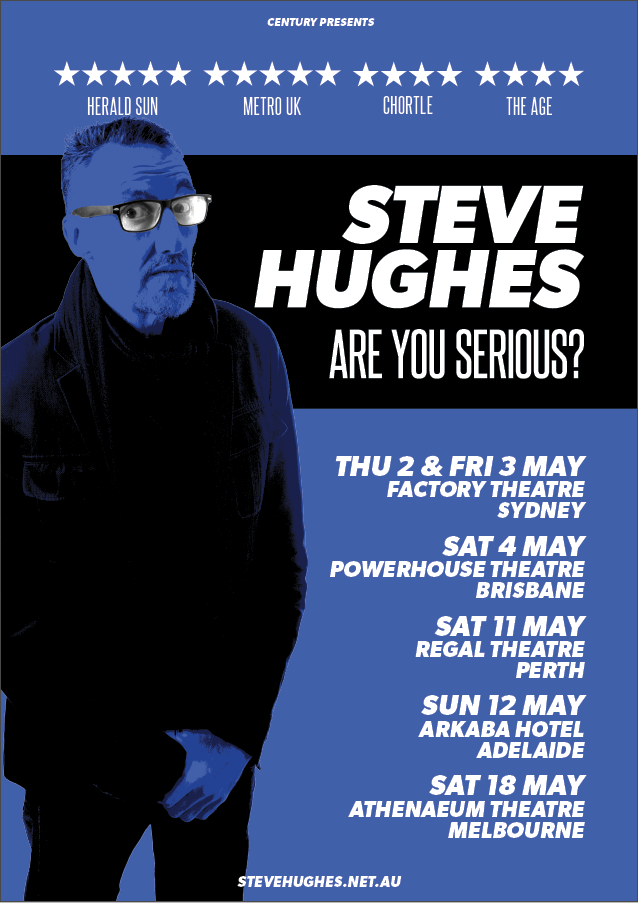