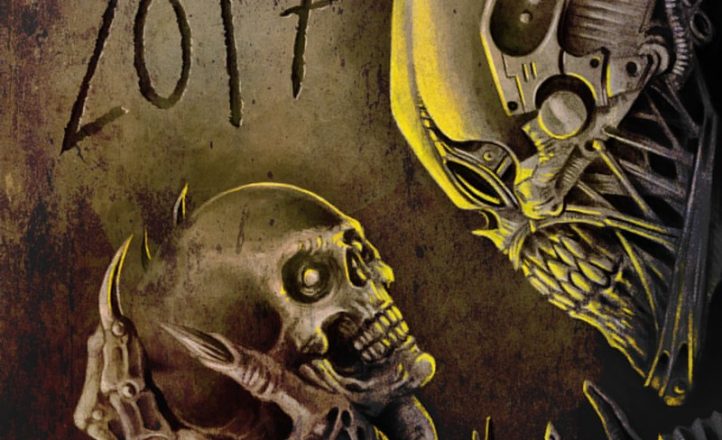 Now in its fourth year, Perth’s Stormrider Festival is now one of the biggest events on the national metal calendar.

The 2017 Stormrider Festival will feature eleven bands from around Australia, including an exclusive acoustic performance from Claim the Throne. Headlined by Silent Knight, the line-up also includes Sydney’s Bane of Isildur, Elm Street and Espionage from Melbourne, Brisbane bands Malakyte and Asylum and Adelaide act Shadow Realm, with local contingent Remission, Bounty Hunter and Agnesis completing the bill.

Stormrider is at the Badlands Bar in Perth on March 25, with tickets available from Oztix.