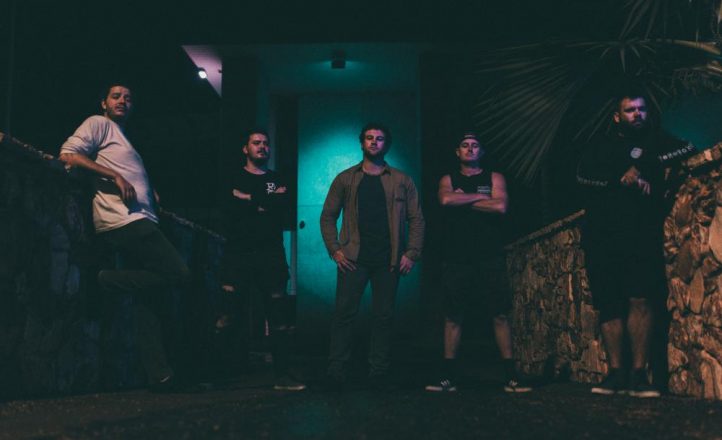 Darwinians Summit have released a new single and announced an east coast tour that kicks off tonight.

The metalcore crew’s new track The Good Life is their first in a year, and marks the debut of drummer Tom Heffernan. They’ll be on tour throughout November with Queenslanders Wildheart at most dates. 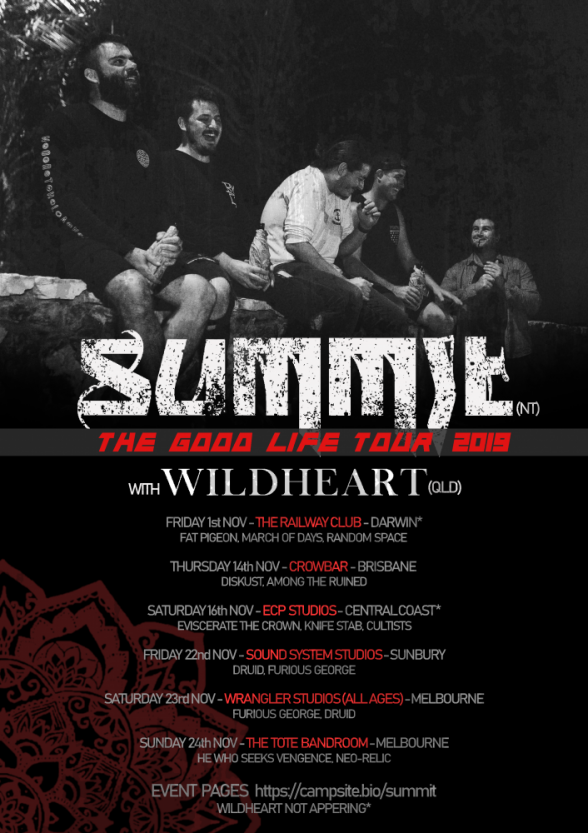