Home > News > Superheist Back from the Dead 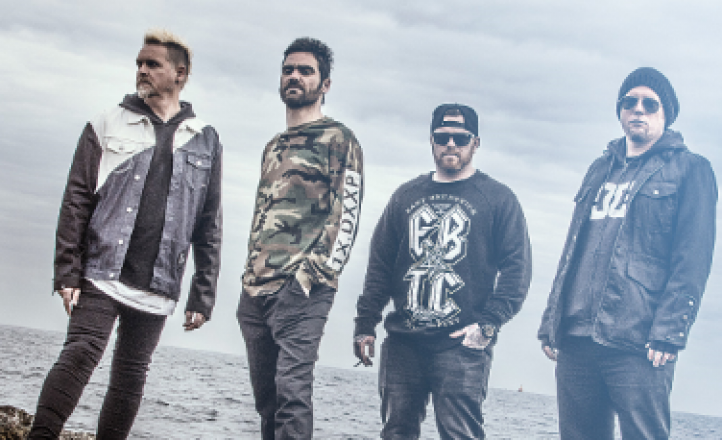 Re-activated Aussie nu-metal pioneers Superheist are about to drop their new album.

Recorded in Hollywood with producer Jay Baumgartner, Ghosts of the Social Dead will be released on October 28. Pre-orders can be made now through the band’s Nerve Gas records page with the choice of three packages available:  Vinyl + Super Deluxe CD Bundle, the Super Deluxe CD Bundle and the regular issue CD. Superheist’s national tour kicks off in Canberra on the day of release, with support from Earth Caller and Segression.