Tribute to ex-drummer on Bandcamp. 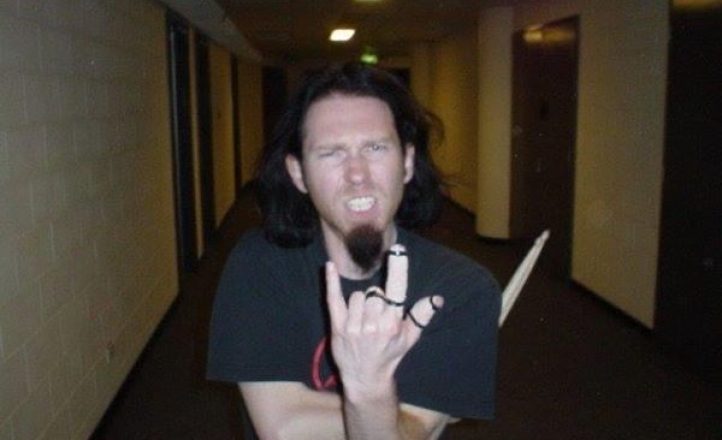 Nu-metal favourites Superheist have released a track in honour of their fallen drummer.

To commemorate founding drummer Sean “Heist” Pentecost, the band have put together a free track, Seize the Day, available from their Bandcamp. Sean died in his sleep on August 18. Former member Drew Dedman appears on the track alongside current members dw Norton, Simon Durrant, John Sankey and Keir Gotcha.