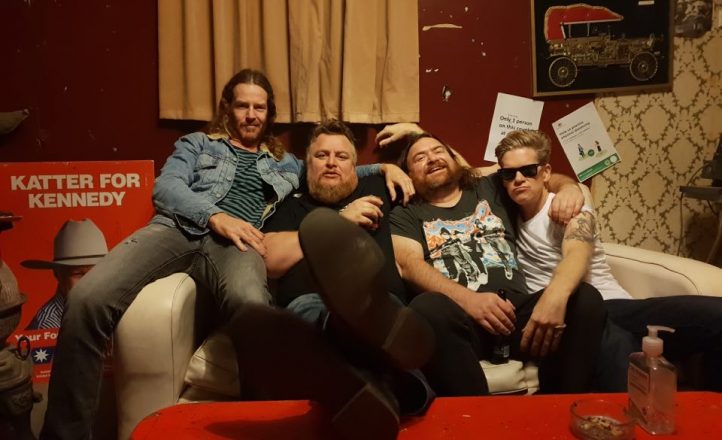 In the early 00s punk rockers The Swedish Magazines were a fixture on the inner-Melbourne scene.

Almost 20 years later, the band is back with its original line-up and a new album celebrating their legacy – I Wish Life Could Be…, collecting tunes from their previous releases, with a deluxe edition that includes a recording of a PBS performances from 2005. The album is out November 19 and the band has dates coming up.