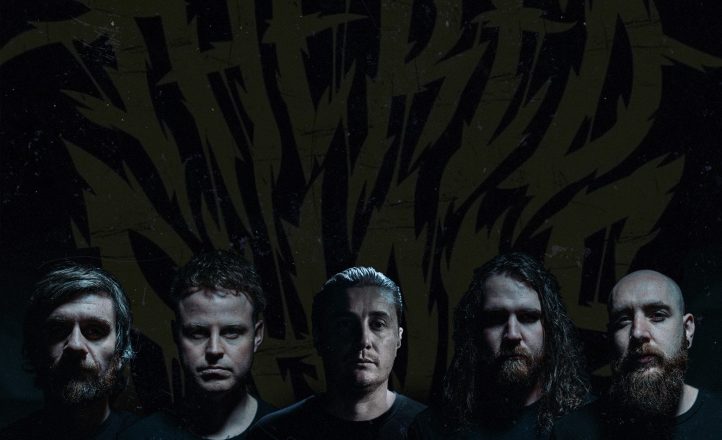 Invasion Fest is coming to Sydney for the first time in January 2020.

Moving into the Harbour City from its home in Melbourne, the festival is invading the Metro Theatre on January 18, with a very special line-up announcement. Deathcore pioneers The Red Shore will be playing a one-off reunion show on the day. Performing for the first time in 10 years, they will be hitting the stage alongside Alpha Wolf, Caged Existence, Honest Crooks, Diamond Construct, Sleep Talk, Daybreak, Crave Death, Bloom, Malevolence and seven more bands to be announced. Tickets are $75.