Fourth album out in January 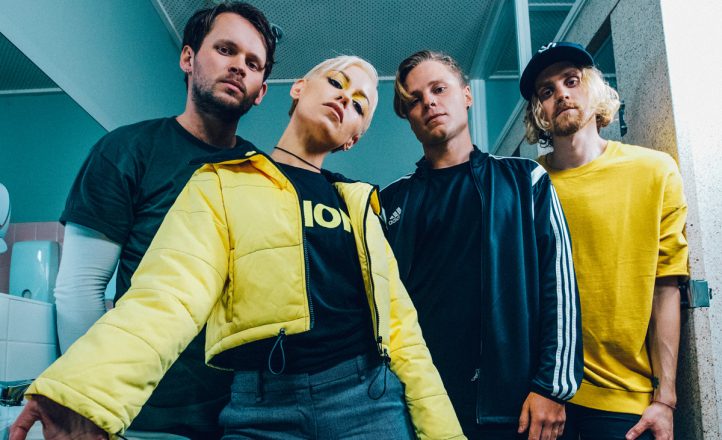 Aussie rockers Tonight Alive have announced the release of their next album.

Underworld is out January 12 through UNFD. In the lead up, the band will be on a national tour in October and November, without lead guitarist Whakaio Taahi who has announced his departure from the band. The album’s latest single ‘Temple’ is out now. Underworld can be pre-ordered via 24Hundred. 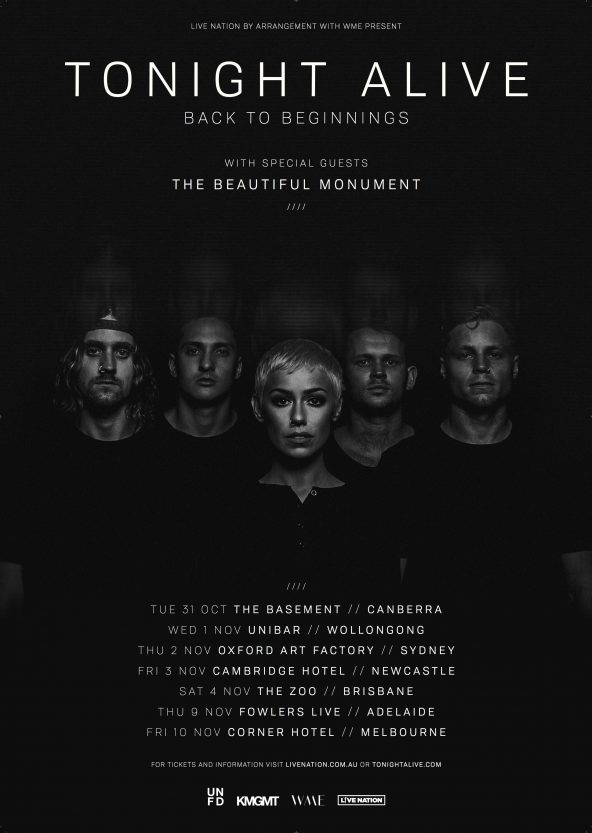