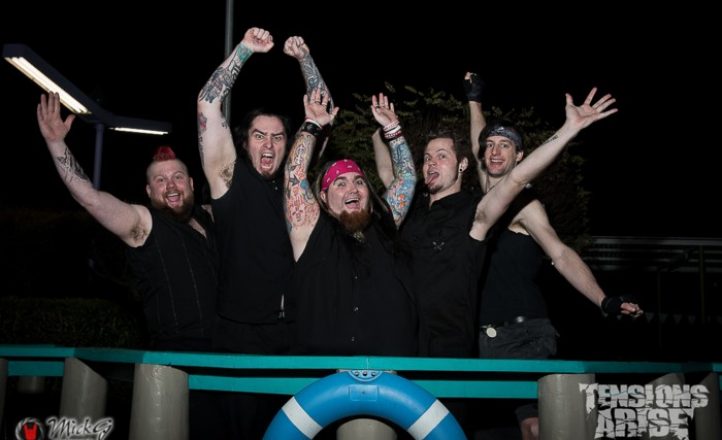 Sydney metalheads Tensions Arise are capping off a pretty big year with a couple of announcements.

The band, who spent early 2016 opening for Sevendust, Fear Factory and Drowning Pool and also released their album A Breath of Aggression, have added a new member and are making plans for two clips.

Scott Thomson has joined Tensions Arise on second guitar, and they will be filming their next two shows to be used in the clips for ‘A Breath of Aggression’ and ‘Darkness Binds’, which will be completed as the group works towards another album release. To be part of the filming, get along to the band’s next two (and final) shows for 2016.