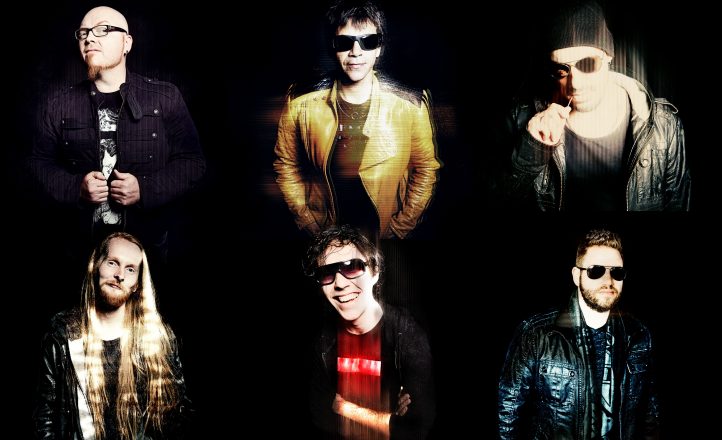 Melbourne prog metal band Teramaze have a new album due in June and have just revealed the latest cut.

“Fight and Flight” is the second release from the band whose current line-up now features journeyman drummer Rob Brens and Pyramaze’s Jonah Weingarten. Are We Soldiers is available for pre-order now.