Home > News > The Amenta on the Money 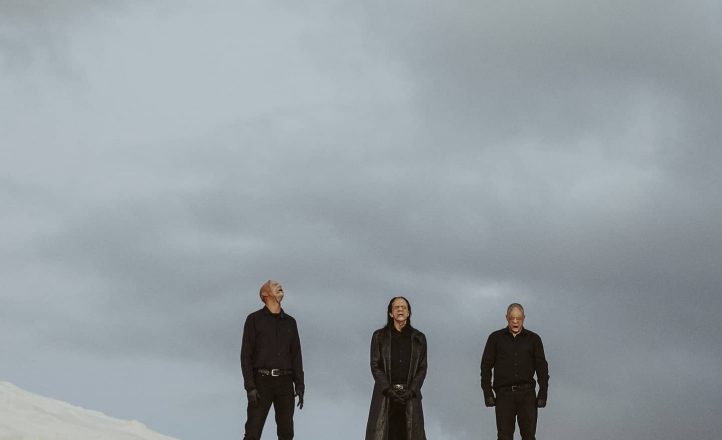 Industro-black metal collective The Amenta have returned from their seven year hiatus.

Returning to the fray after a long hibernation, the band has released their first new music since Flesh is Heir in 2013. The Revelator is out in February, with first taster Sere Money available now. Pre-order the new album now.