Home > News > The Chaos of Snorlax 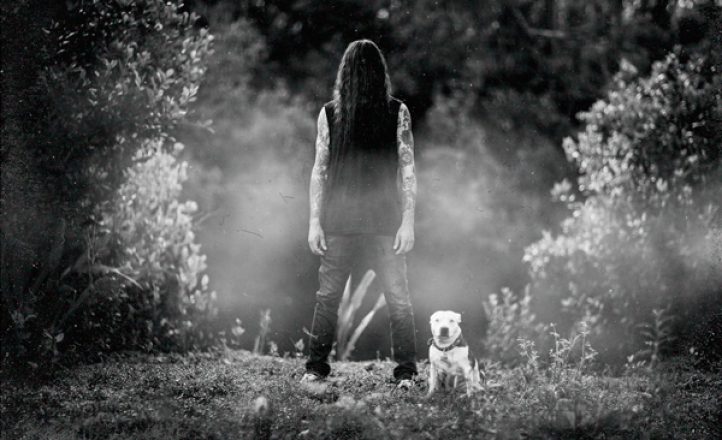 Brendan Auld of Descent and Siberian Hell Sounds has released the first track from his one-man death/grind project.

The Chaos ov Iron Oppression is the first sample from the debut album by Snorlax, II, out in January and available for pre-order now. The release is limited to 150 copies on black and white vinyl.