Home > News > The Consciousness of Fear

Debut album out next month 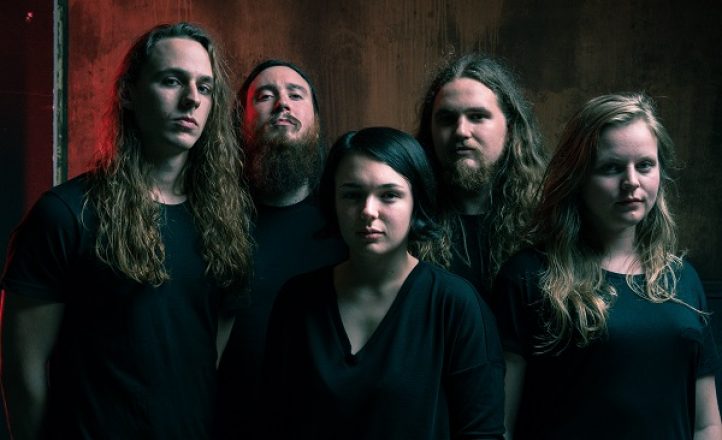