Home > News > The Damned Down Under 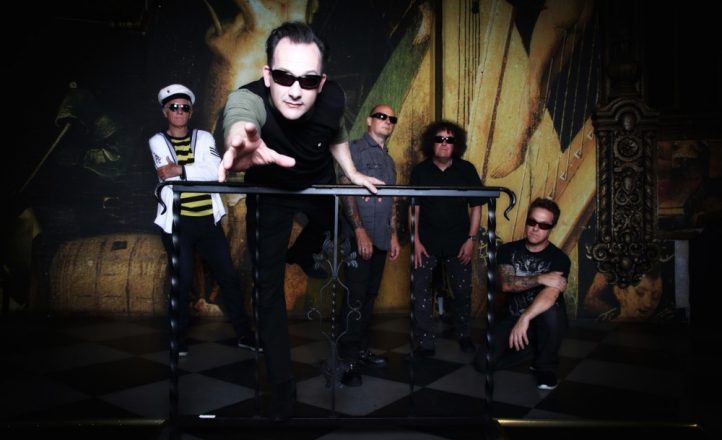 40 years after they helped establish the British punk revolution, The Damned are returning to Australia in March.

Appearing at the Golden Plains festival as part of their 40th anniversary, The Damned will also be playing in Sydney, Melbourne, Brisbane and Perth. Featuring original members Captain Sensible and David Vanian along with Monty Oxy Moron, Pinch and Stu West, the band will also be celebrating the release of their eleventh album on the tour. Early bird tickets are available from 9am on November 2 from Select Touring with regular ticket sales kicking off on November 4.