Home > News > The Death of Polaris 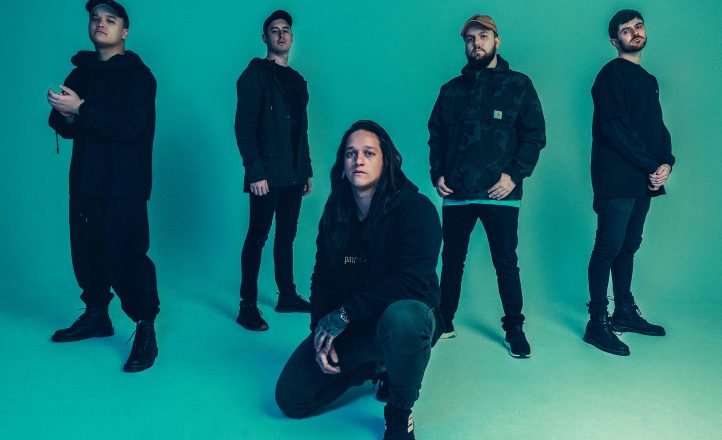 The Death of Me will be out on February 21 through Resist Records, but pre-orders for the album are being taken now. The band hit the road nationally on the day of release with Wage War, Crystal Lake and Alphawolf. Tickets go on sale from the band from November 20. 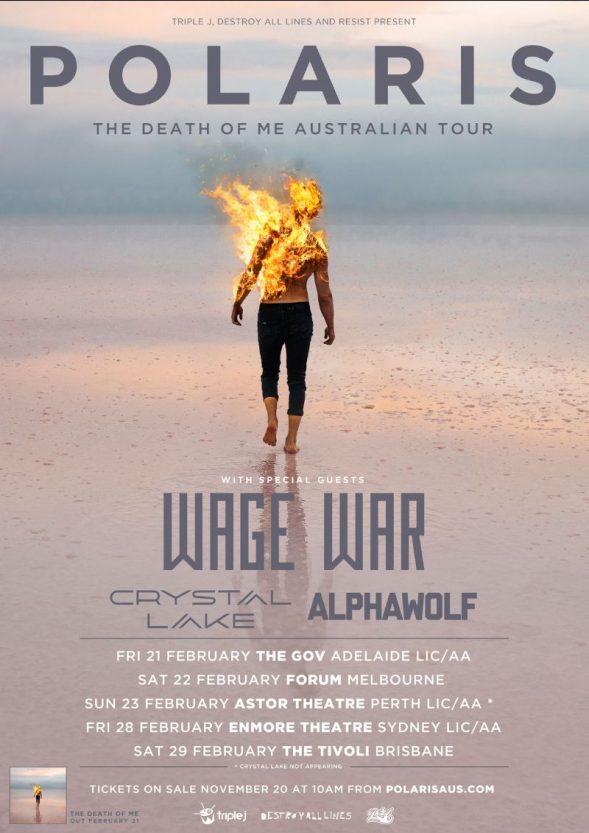