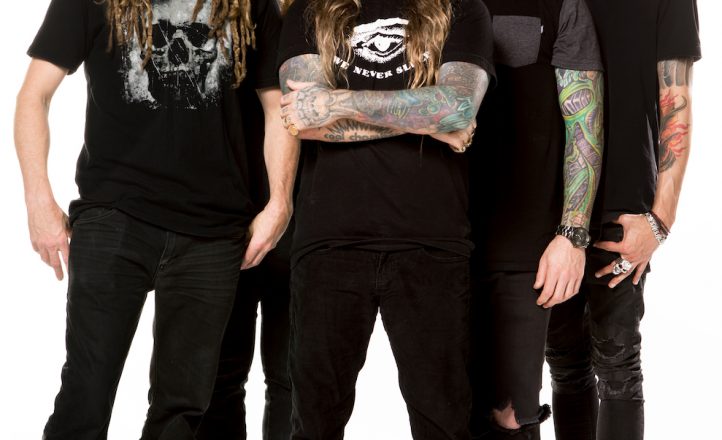 After an absence of half a decade, DevilDriver are returning to Australian shores in August.

On the back of their recent excursion into outlaw country, the metal hellraisers have announced a six-date tour from August 22, with support from All That Remains. Tickets go on sale from March 21. 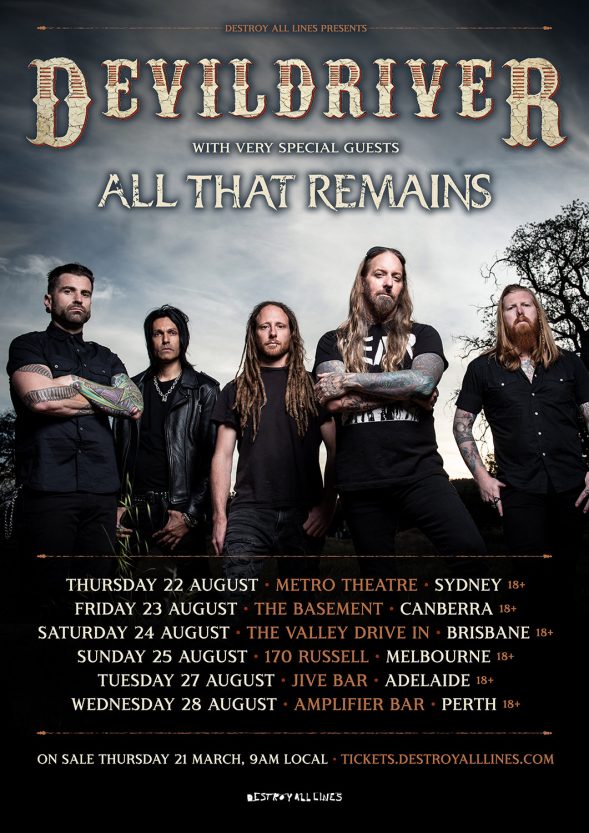