Home > News > The Grandiosity of Descent

Debut album out this month 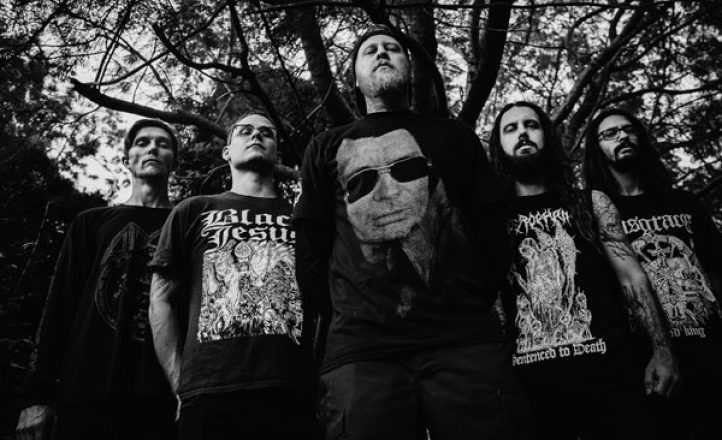 Towers of Grandiosity is the first album from the heavy as fuck four piece whose members are drawn from the likes of From These Wounds, Coffin Birth and Dire Wolf. Pre-orders are being taken now.