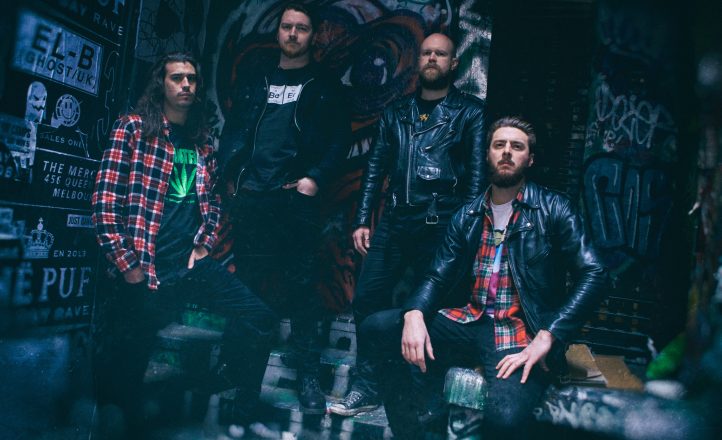 Aussie thrashers Harlott have announced their last three shows for the year.

After hectic touring across Europe and regional Victorian shows with King Parrot, the band will be appearing at three metalfests before the end of the year: New Dead Metalfest in Adelaide with The Black Dahlia Murder, Amped II with Mason and Meshiaak and Steel Assassins in Sydney, featuring LORD, Hobbs Angel of Death (doing their final Aussie show) and more.

Harlott has also released a clip of their track “The Penitent” as they also announce the departure of drummer Tim Joyce.