Home > News > The Praxis of Karnivool 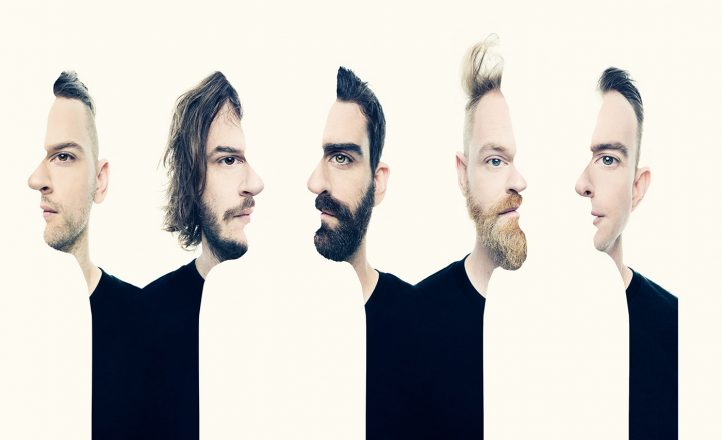 Following the return to the live arena earlier this year that included a headlining appearance at the Unify Gathering, Karnivool are back on the road for a national excursion.

Kicking off in May, the Praxis Tour will see them hitting stages Australia-wide including Bassinthegrass in Darwin and the Sunny Coast’s already sold out Big Pineapple Festival. Tickets are available now.