Home > News > The Sniffers do the Croxton 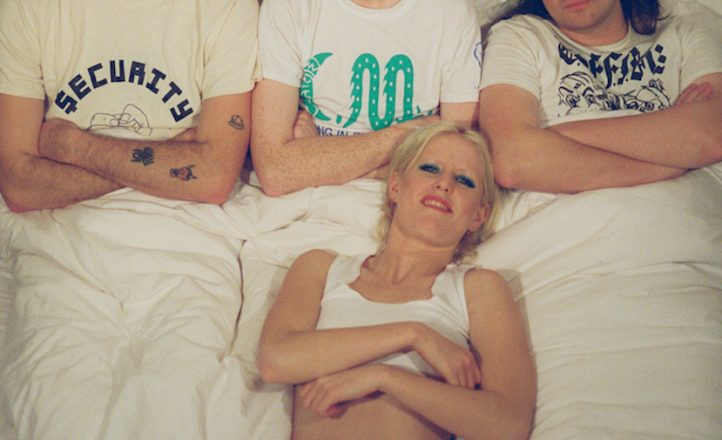 Amyl & the Sniffers are bringing their blazing snotty punk rock attack back to the stages of Melbourne in June as they take over the Croxton on three separate weekends.

The first of their residency dates has already sold out, so get in soon to catch one of the country’s most explosive rock acts. They’ll also be one of the headlining acts at Blacken Open Air in July, with their new album due in September. Tickets. 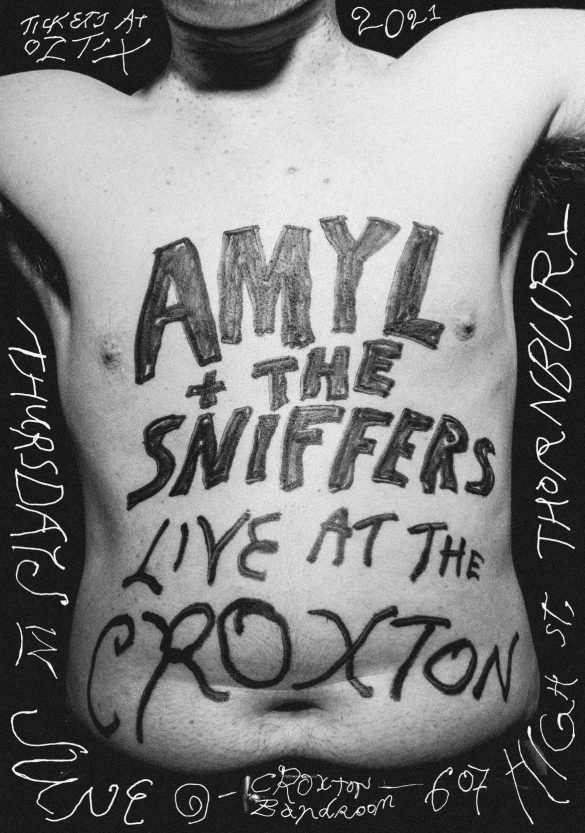