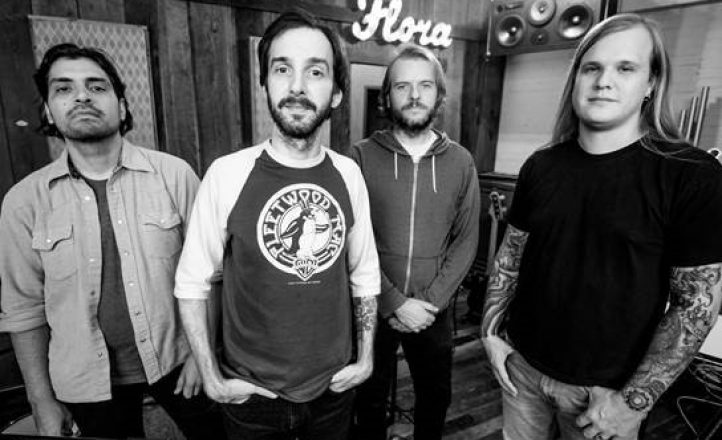 The Sword have used Facebook to announce they are going on hiatus in October.

Following their current US tour, the band will go on a break for an undetermined period – their Australian dates, already pushed back to late October after being postponed from this weekend – have now been cancelled. Expect an official announcement from promoters soon. 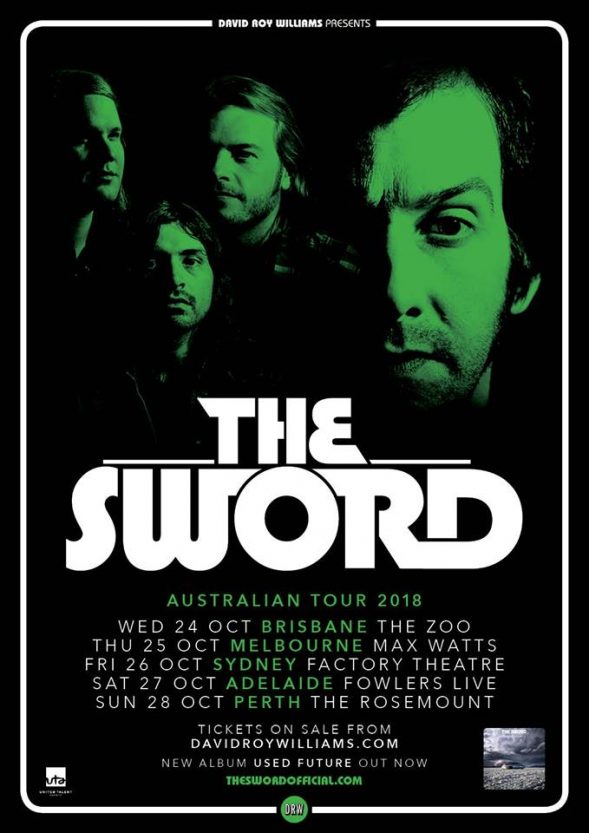