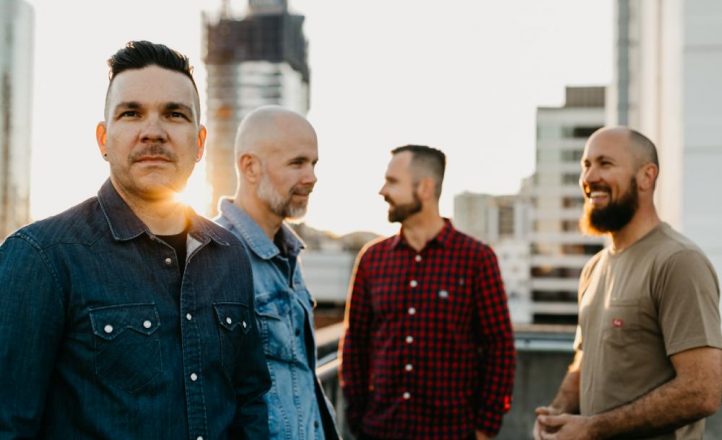 Reunited rock powerhouse The Butterfly Effect are about to release new music.

‘Unbroken’ is the first new song the original version of the four piece have recorded since the Final Conversation of Kings in 2008. The single comes with the announcement that the band has collaborated with Green Beacon Brewing Co. to produce their own Amplified Ale. They also start their national tour on August 23 – three shows are already sold out.

‘Unbroken’ is available to steam and download from August 16. 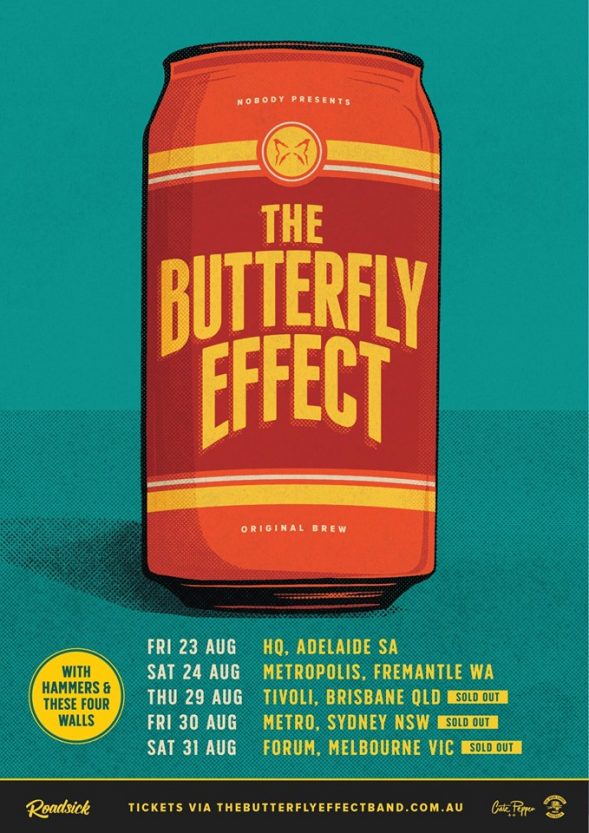