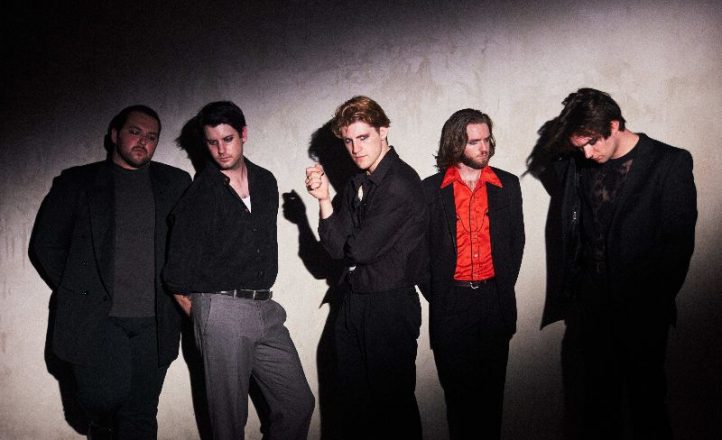 With appearances at Unify and Full Tilt coming up, the band has also announced three headlining shows where they will perform the new album in full – more than three months before it’s released. Tickets for these shows are on sale now. 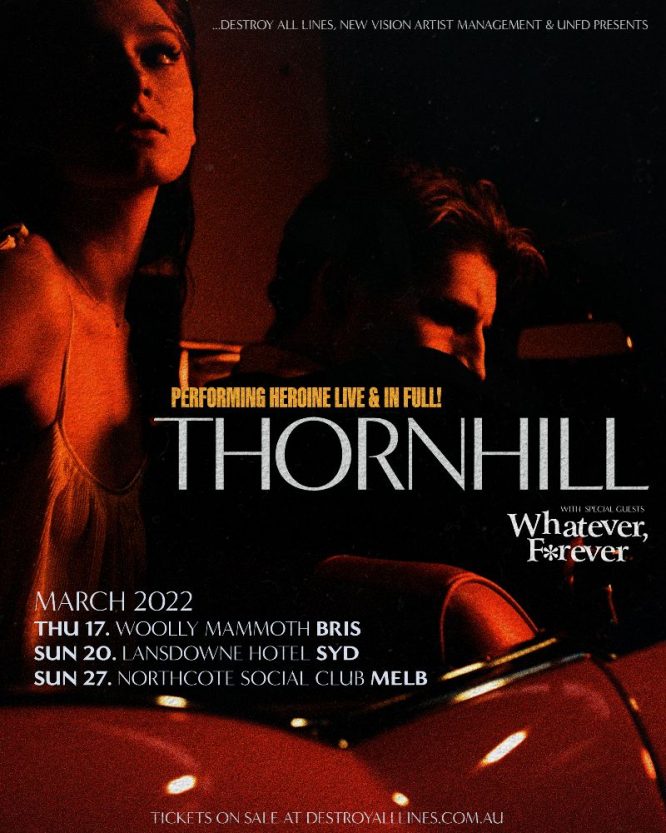