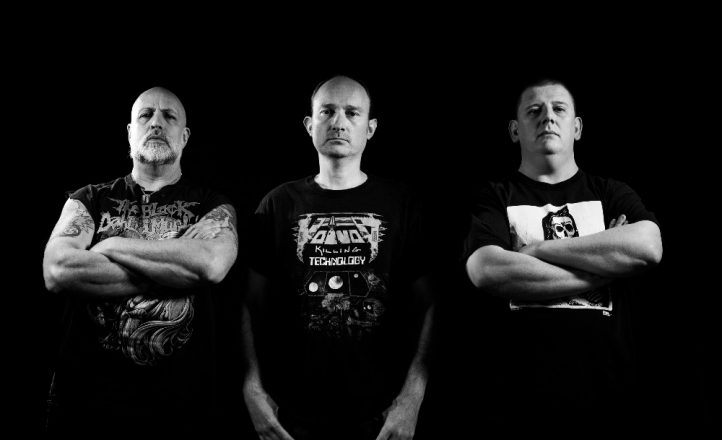 Death-jazz unit Alarum has released the second clip from the forthcoming album.

THe band’s fourth album Circle’s End is out on June 19 and as a final precursor, Thoughts to Measure is available as a lyric video. The album is available to order now.