Home > News > Thunder for Down Under 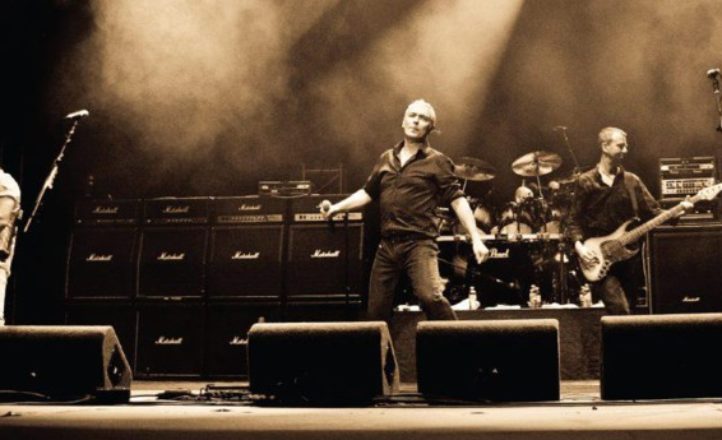 After 28 years and several lay-offs in activity, melodic rockers Thunder are touring Australia.

The British band, who formed in 1989 and signed directly to EMI with a first album produced by Andy Taylor of Duran Duran, is currently working on a new release. They will be appearing in Australia in March 2017 for their first Down Under tour ever. Tickets will be available from this link.