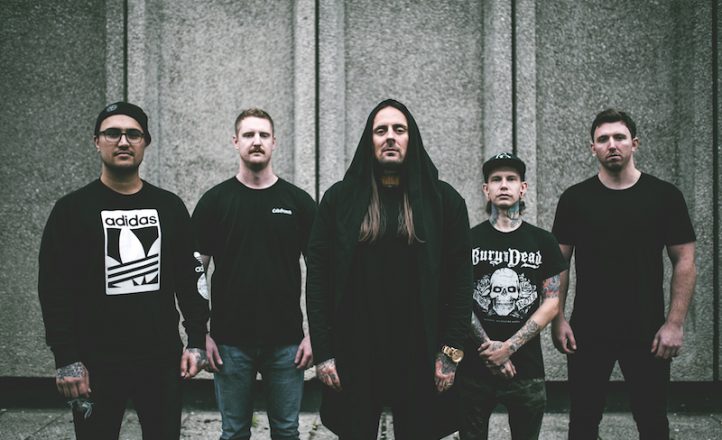 Thy Art is Murder/Jake Owens

After reuniting with CJ McMahon at the beginning of the year, Thy Art is Murder’s 2017 is about to get even bigger.

The band’s fourth album Dear Desolation will be released on August 18, locally via Human Warfare and internationally on Nuclear Blast. With suitably bleak artwork from Eliran Kantor and production by Will Putney, pre-orders are being taken now. Their national tour kicks off on July 27. 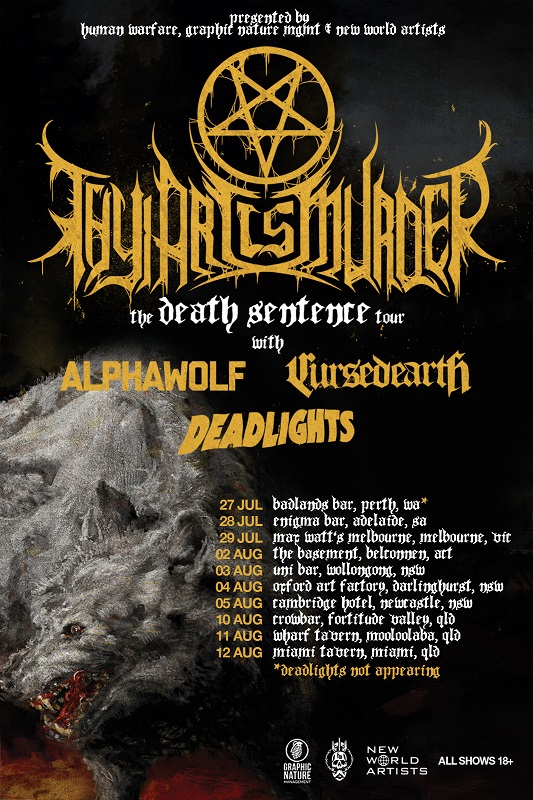