Home > News > Thy Art on Target 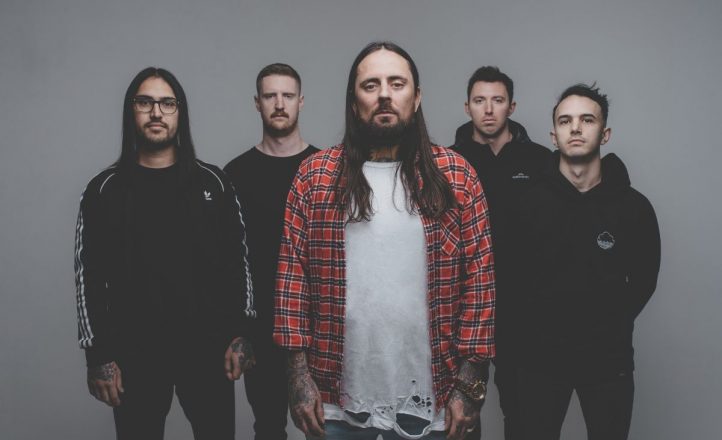 Thy Art is Murder

Thy Art is Murder have announced the title and release date of their upcoming fifth album.

Human Target will be released on July 26 thru their label Human Warfare, and pre-orders are being taken now. The album has been pre-empted by the first new single, the last written for the album and the title track.