Home > News > To the Grave in Horror 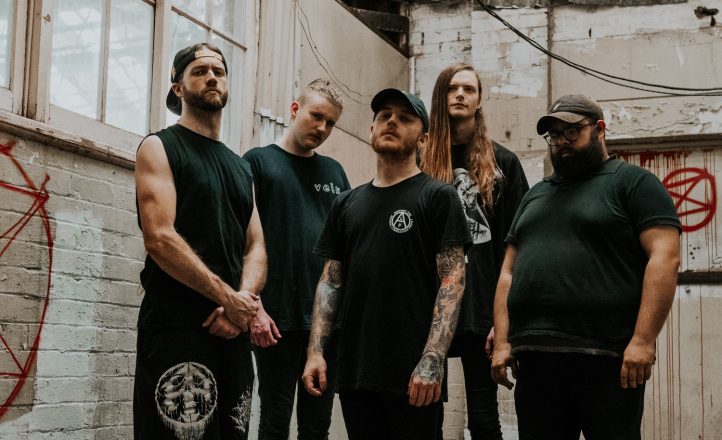 Sydney deathcore unit To The Grave have released a lyric video to their track Recoil in Horror.

The final cut on their recent album Epilogue, the clip is released as they announce further shows on their national tour with Earthcaller. Extra shows in Sydney and Melbourne have been added, with limited tickets left for their Brisbane assault. Get tix now from Destroy All Lines. 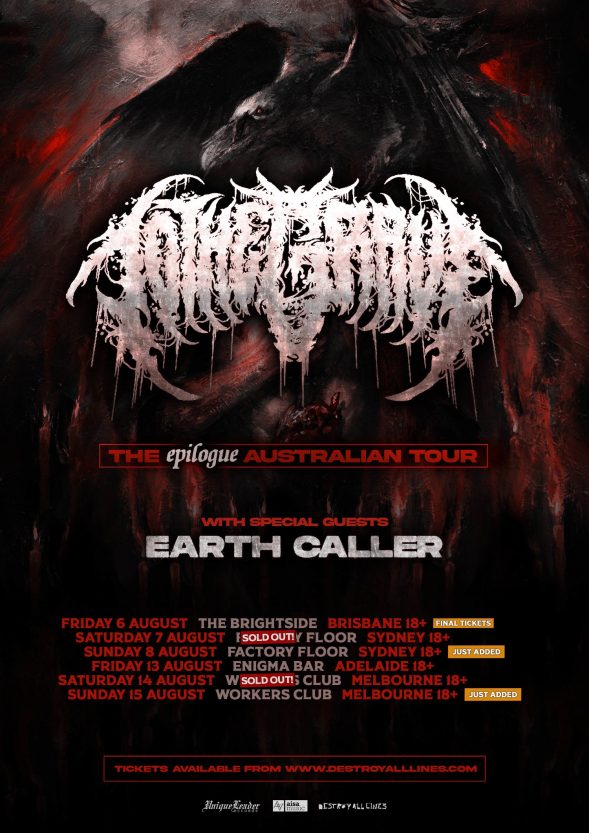