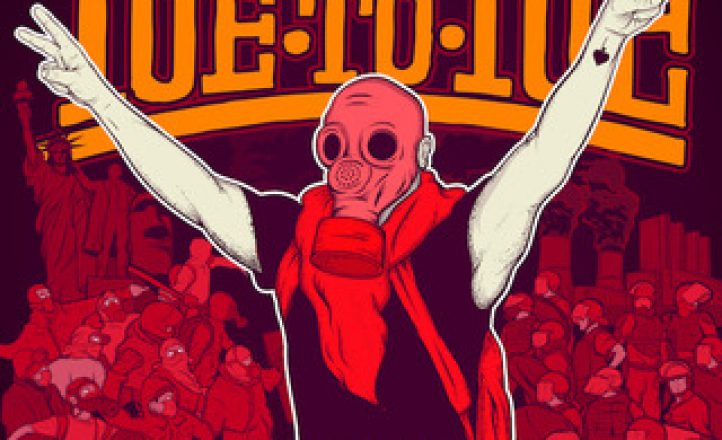 Toe to Toe’s latest album Rise Up has dropped today and the band has announced changes to their national tour.

Rise Up hits the streets today through Golden Robot and a third clip has also been released, this one for ‘Blacklisted’. The band’s Melbourne shows have been moved forward a day – the Bendigo Hotel show is now on June 3 and the all ages gig in Frankston in on Sunday. See the updated poster below. Tickets can be obtained through the band’s website. 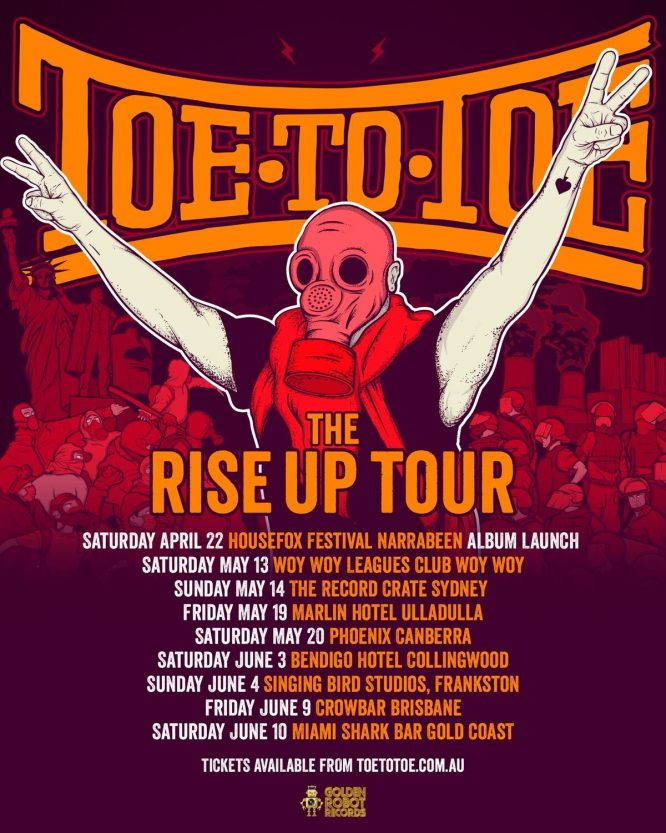