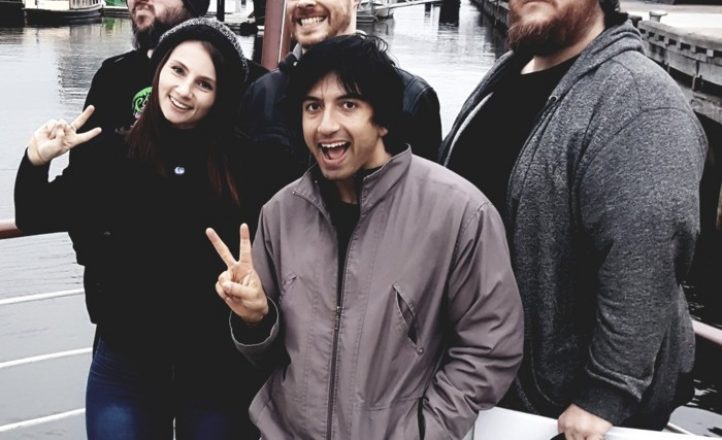 Melbourne’s Toehider will be performing their final shows for the year with Meniscus in November.

The band will be playing on the Meniscus shows in Melbourne and Sydney. These will be the final appearances of the Mark 2 live line-up with the announcement that guitarist Lachlan Barclay, bassist Amy Campbell and drummer Mike Solo are moving on after these shows. Toehider will assemble a new live band at a future time.