Home > News > Tour of the Gods 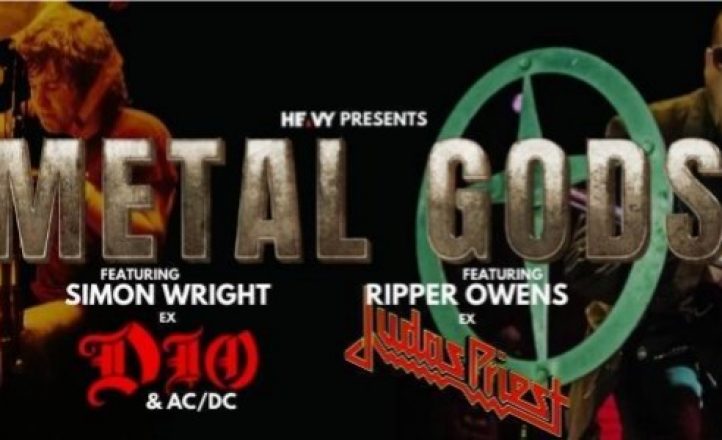 As important members of two of metal’s most influential bands during the 1990s, Tim ‘Ripper’ Owens and Simon Wright are legends in the world of heavy rock.

Replacing Rob Halford in Judas Priest in 1996, Owens recorded two studios and a live record with the band and led them on their first ever Australian tour in 2001. Since then he has fronted his own solo band and toured here twice. Simon Wright joined AC/DC as Phil Rudd’s replacement at the age of 20 and stayed with them until 1989 when he left to join Dio, recording on Lock Up the Wolves, Magica, Killing the Dragon and Master of the Moon. Together with Aussie slingers James Morley and Joel McDonald, Owens and Wright are touring as Metal Gods in October, presenting a live tribute to Priest and Dio. Tickets are on sale from oztix.com.au.