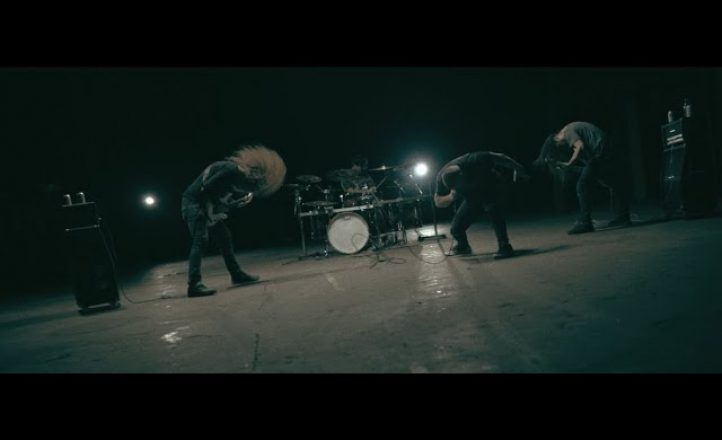 As restrictions around the country tighten, a few hard decisions have had to be made regarding music tours.

Direct Touring this week announced that both the Disentomb and The Amenta tours have been cancelled, with no hope to reschedule. All tickets are being refunded. Slightly more optimistically, both King Parrot and Psycroptic are hoping to move their tours to the future and, as has already been reported her on Loud, The Screaming Jets have postponed their All For One 30th anniversary shows to 2022 – the album is being held back until October.